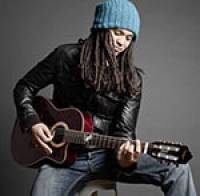 As we have been officially told by Universal Music, the first single taken from forthcoming album Silent So Long will be Eat You Alive. The single, featuring Frank Dellé, will be released on October 3, 2014, two weeks before the album.