New album "The Persistence Of Memory" - Available now!
You Can't Run Away - New video!
Freeze My Mind - The Video 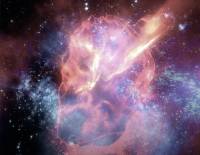 On 21 December, the third video from The Persistence Of Memory was released: Always On My Mind (feat. Till Lindemann). It is a CGI video directed by Arnaud Giroux, former bassist of the band. He also created the artwork for the album. 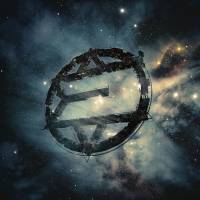 "The Persistence Of memory" is now available on streaming and CD! For the vinyl editions, we'll have to wait until December 17th, because of the shortage of raw material that affects the whole record industry.

In the meantime, feel free to discover the lyrics and translations of the record. 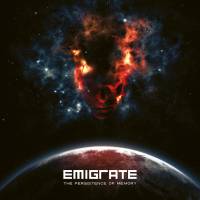 The release of the new album The Persistence Of Memory has been postponed to November 12th. In addition, the fourth song Yeah Yeah Yeah is now called I'm Still Alive. 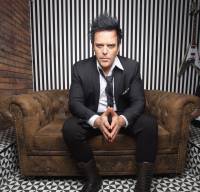 Always On My Mind (feat. Till Lindemann) is available on streaming platforms! The second track from the new album The Persistence Of Memory is a cover of the American song originally performed by Brenda Lee in 1972. It was composed by Johnny Christopher, Mark James and Wayne Carson.

The lyrics are available here. The album is still scheduled for release on November 5, 2021.

« The Persistence Of Memory » will be released in three different formats on November 5, 2021:

As previously announced, the album will contain nine songs written by Richard over the past twenty years, and modernized. Freeze My Mind and You Can't Run Away are already available on streaming platforms. 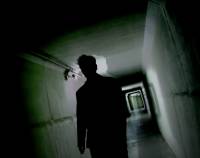 Emigrate will release their new single "You Can't Run Away" at midnight on streaming platforms.

The video will premiere on Friday, September 24 on Youtube at 4:00pm CEST. It was shot by Anuk Rohde and Richard in three different locations: at the Bunker Wollenbergn, at the "Luftfahrtmuseum Finowfurt" and at the William Circus. In addition to the members of the band, Richard's new fiancée Olga De Mar and his daughter Maxime are featured.

Richard has officially announced the fourth Emigrate album: "The Persistence Of Memory" will be released on November 5, 2021, with pre-orders opening on September 24.

The record will feature 9 tracks, that were written over the past 20 years. These songs were written at a certain point in my life, says Richard, but ideas don't have an expiration date. Reworked and modernized, the songs now shine with a current and contemporary splendor. I hope you get to know me better after listening to it.

For the anecdote, the name "The Persistence of Memory" is inspired by the famous painting of Dali (better known to the general public under the name of "The Soft Watches").

» See the cover in large size
» Article on Sonic-Seducer.de 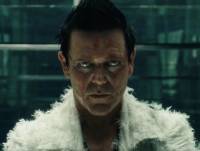 Richard has just announced the release of the first single from Emigrate's fourth album! Freeze My Mind will be available this Friday 27 August!

A first snippet of the video has been published on social networks:


Freeze My Mind dates back to the composition of the first album, as our article from 2006 (in French) attests. The verse Life here is vanishing was recorded at GEMA. The song has probably evolved since then.

Richard recently started promoting his fourth album on social networks. No official confirmation yet: the guitarist has simply put the band's social networks back on track.
According to our sources, the album is scheduled for release at the end of the year. 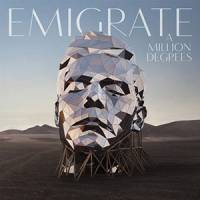 Les lyrics of the new album "A Million Degrees" are now available on our dedicted page:

"A Million Degrees" lyrics
Back to top