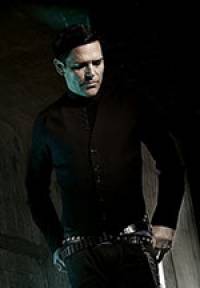 The official website of Emigrate has just been updated to promote the second record of Emigrate, Silent So Long, officialized at the same time.

The cover is not yet revealed and the release date is not confirmed, but it is possible to pre-order the two editions of the album on Amazon: A trailer of the album (with snippet) has been uploaded on Youtube.